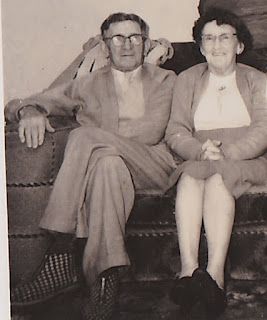 Ellen died in 1985 and Leo died in 1970. They are now both together again, lying in a grave where they first met. 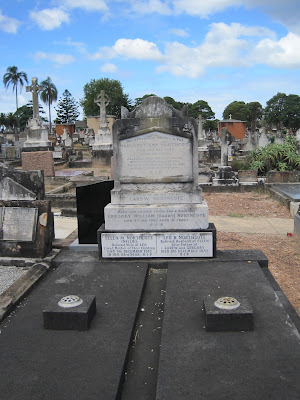 For the full story of this meeting, see one of my earlier blogposts: