Well, I suppose they can't really talk to each other! Even so, maybe we can do the talking for them now that they're gone.

I've decided to take the lead of Janelle Collins in her first blog post titled, Just starting out with the ancestor list, so many of them!!, and share some of the names of my ancestors in the hope that you and I may be able to help each other in our family research.

Here is my first attempt to share a bunch of names of some of my long-time-dead and not-so-long-dead ancestors with you, along with a few pics. If you recognise any of them, I'd love to hear from you. Let my ancestors talk to your ancestors, through this blog:)

Below are a list of some of my English ancestors who were living, marrying, working, dying in Winterborne Whitechurch in Dorset. Some some of them went off to live in Holywell, Flintshire in Wales around 1865 and some of these migrated to Australia: 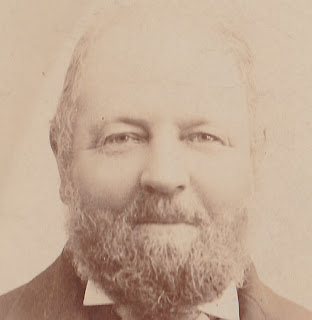 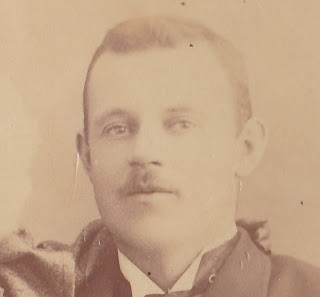 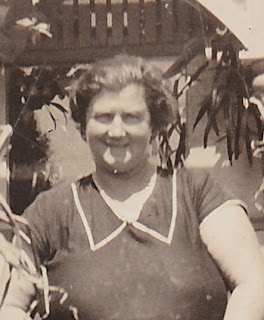 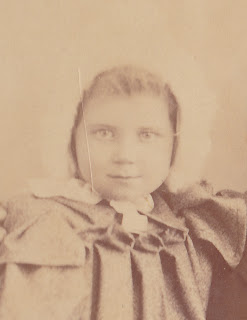 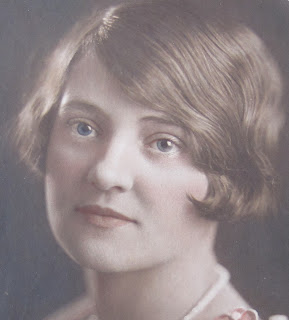 The Merry Month of May Music Meme by Maria


1. Song(s)/Music from your childhood: Mama Mia, by Abba
2. Song(s)/ Musos from your teenage years: Skyhooks, Beatles, Angels, Bruce Springsteen
3. First live concert you attended: Police at the Sydney showground
4. Songs your parents sang along to: Anything rock and roll and whoever sang "The Green Green Grass of Home"
5. Song(s)/Music your grandparents sang/played: Any "old" songs. Can't remember the details except for the tune of a lovely soft lullaby my old grandfather used to sing to me when I was nodding off to sleep
6. Did your family have sing-a-longs at home or a neighbours: Not that I can remember, apart from hymns at Mass on Sundays
7. Did you have a musical instrument at home: Yes, a piano that I can't remember anyone playing. We also had a few old plastic recorders in drawers and a guitar when I was older that my brother picked up and played by ear (I was very jealous).
8. What instruments do you play (if any): Attempted to play the guitar for a few years with little success.
9. What instruments do you wish you could play: Guitar!
10. Do you/did you play in a band or orchestra: No, never.
11. Do you/did you sing in a choir: I didn't sing in an official choir but have the claim to fame of singing solo at the Opera House in an eisteddfod our class attended when I was in Grade 3. The song I sang (we all sang the same song) was "Once I Saw a Little Bird go Hop Hop Hop".
12. Music you were married to: Ave Maria (Schubert)
13. Romantic music memories: Louis Prima, Free concerts in Victoria Park in Sydney in the late 1970s (Dragon, Angels, Split Enz), Lots of Aussie music at the Three Weeds Hotel (Rose, Shamrock and Thistle) at Rozelle
14. Favourite music genre(s): Mainly 1950s, 1940s, 1960s, 1970s, 1980s
15. Favourite classical music: Strauss, Shubert
16. Favourite opera/light opera: Can't think of one right now that I really love
17. Favourite musical: Not that keen on musicals
18. Favourite pop: Abba, always
19. Favourite world/ethnic: Gypsy Kings, Warren Fahey - great Aussie musical icon, Sirocco, Irish folk music and ballads
20. Favourite jazz:  1940s
21. Favourite country or folk: The Seekers, John Denver
22. Favourite movie/show musical: Grease
23. Favourite sounds tracks: Sound track from these movies: High Fidelity and Pirate Radio
24. What music do you like to dance to: 1950s, 1960s, 1970s
25. What dances did you do as a teenager: The Bump, Twist, Barn Dances, Nut Bush City Limits, Disco (sadly)
26. Do you use music for caller ID on your mobile: Yes, theme from the Flight of the Conchords
27. What songs do you use for caller ID: None

28. What songs do your children like or listen to: Don't have any (children, that is)

30. Silly music memories from your family: Dancing around the house to "Fever" being played on a 45 record on an old gramophone
31. Silliest song you can think of: Chicken Dance song
32. Pet hate in music/singing: Vibrato female singers
33. A song that captures family history for you: Family Tree by the group Venice

34. If you could only play 5 albums (assume no iPods or mp3) for the rest of your life, what would they be:

Songs of the Protest Era 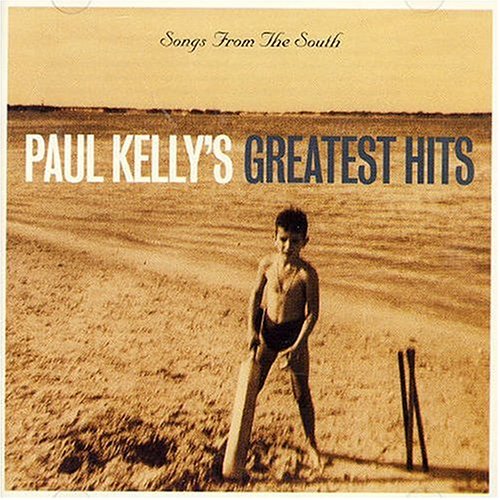