This blogpost spans the two themes of Week 1 and Week 2 of the National Family History Month Blogging Challenge. The process of filling out the online census tonight, reminded me of my work as a casual census collector in WA in 1996.

Census records. Week 1 - Sunday 7 August - 9 August is Census Night in Australia.  What extraordinary things have you discovered about your ancestors in census records?

Working ancestors. Week 2 - Sunday 14 August - Blogger Anne Young reminds us that 16 August 1891 was the date the Shearers' Strike Monument was dedicated. This week why don't you honour your working ancestors and the challenges they faced in their occupations. 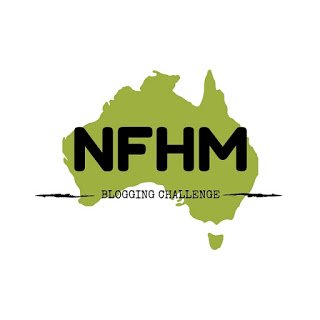 While filling out the details of the online census form tonight, I had a flashback to 1996 when I worked as a census collector in a rural area in Western Australia, not far from where I was living in the town of Wundowie, about 60km outside of Perth. I was working part-time as a primary teacher at the time and thought it would be interesting to put my hand up to do some census collecting work on the days when I wasn't teaching. 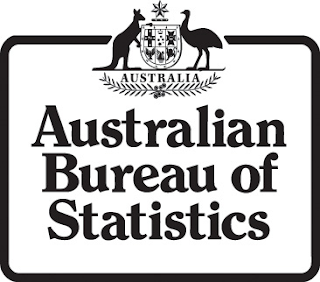 In my trusty Mistubishi L300 van (looked a bit like the van below, minus the scary man), I trekked around the streets, backroads, farmroads and dirt tracks of Northam, Clackline, Spencers Brook and a few other towns I can't remember. 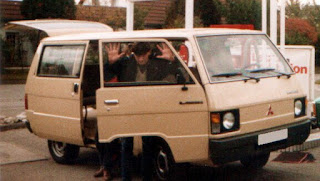 From memory, the process was as follows:
In 1996, the first page of the paper census form looked like this. The entire census form was 16 pages long. Talk about survey fatigue! 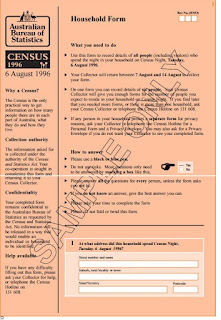 You were asked to record the age of each member of the household by answering Question 4 like this:

See the full sample of the 1996 census form.


At the time of my census collecting job, I was living on a farm, so I knew about the importance of closing farm gates. I didn't need any extra training in that side of the job. The main, lasting memory of my census collecting job was the vast, creative, challenging collection of farm gates that I had to open, close, open again and close again. For each gate I had to tackle, it meant I had to tackle it four times, each time I visited the household, as follows:

That was the process if there was one gate.  Of course, the census collection process involved going back to a house at least twice (drop off the form, pick up the form). However, if there was more than one gate between the road and the farmhouse, the whole process above was repeated multiple times. This will give you a feeling of what it was like to be a rural census collector. Those city census collectors had it easy:)


Some of the gates I had to master were like these ... 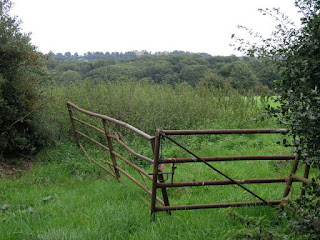 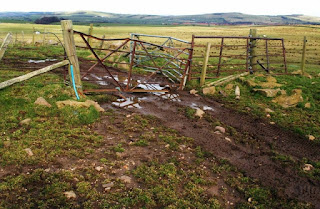 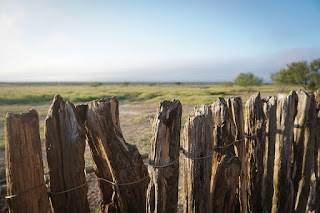 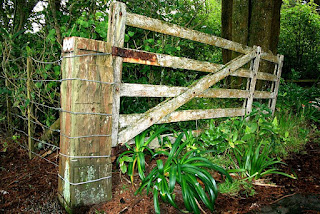 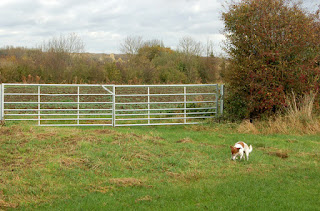 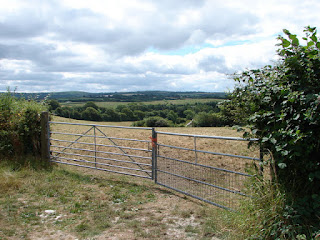 Thanks to Alex  Daw for setting up this National Family History Month Blogging Challenge.
Posted by Maria at 22:13