Tribute to Squadron no. 22 (City of Sydney) and Carew Joseph Trevor NORTHCOTE

In 2019 I visited the memorial plaque of Squadron no. 22 at the Australian War Memorial in Canberra, with friends Dot and Cathy. 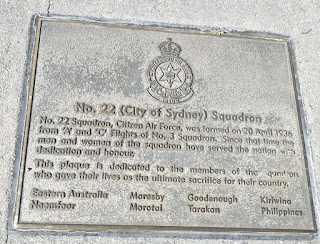 No. 22 (City of Sydney) Squadron plaque


The plaque was made in the same year that my Dad died, 2002, and it was dedicated on 16 March 2003 at a ceremony held at the Australian War Memorial.


For more information about the no. 22 Squadron, go to:

No. 22 (City of Sydney) Squadron - Plaque details and location

No22 (City of Sydney) Squadron Association


Dad often spoke of his time in the airforce. He especially enjoyed the friendship with his mates, the travel between airforce bases as well as working on the planes. Dad's specialty was working on the electrical instruments and meters that were used in to fly the planes. His time in the airforce left him with a lifelong love of planes, flying and airports. 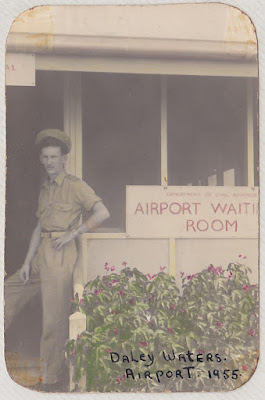 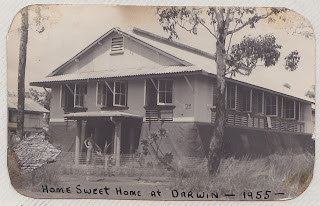 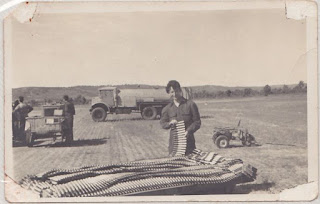 Dad at Pearce Airbase, Perth, with machine gun bullets for a Vampire plane 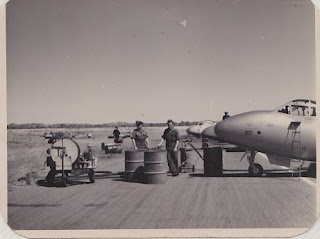 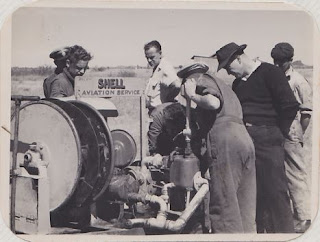 Refuelling with portable pump at Woomera, en route to Darwin, 1955

Earlier this year, I purchased a replica of a patch from Dad's Airforce squadron - Squadron 22. 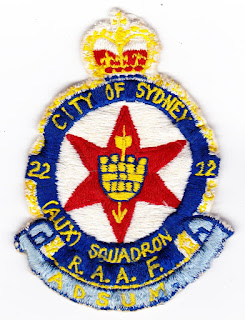 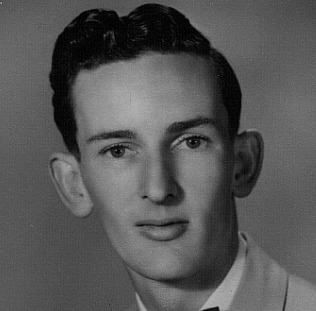 My Dad, one of Lorraine Dawson's Dancing Darlings

A rainy afternoon in isolation came in handy for scanning in some old framed photos that emerged from Mum's garage a few months ago … this was one of them ... 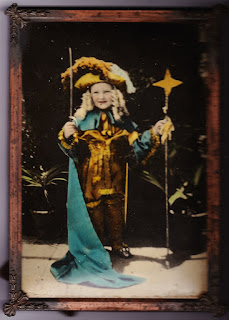 Dad was dressed as Little Lord Fauntleroy in the photo above. He looks about 6 or 7 in this photo, so it was probably taken about 1938 or 1939.

Dad's father was a tailor and often created amazing costumes for him to wear as a young child. apparently he loved dressing up in these costumes and attending fancy dress events. Dad was a member of Lorraine Dawson's Dancing Darlings. 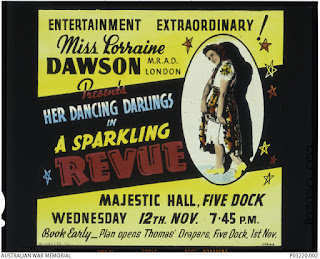 In a pile of old documents, we found an old program for one of the events he entered. He is listed as item no. 4, "Dream House", in the second part of the show. 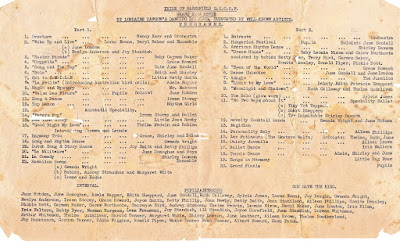 By 1949 when he was a teenager, Dad was still performing. This is a photo of Dad playing a devil (in the red costume on the left) in a concert, on 19 December 1949. 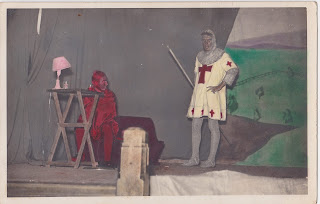