Week 1 NFHM Challenge: Census discovery - My great grandfather left home and was working in Wales by the age of 14

Census records. Week 1 - Sunday 7 August - 9 August is Census Night in Australia.  What extraordinary things have you discovered about your ancestors in census records? Based on the census records, I found out that one of my great-grandfathers, James KINGSBURY (1867-1945) had left home and was working as a Revit Assistant Boy by the time he was 14 years of age. He was born in the town of Ysceifiog, County Flint in Wales. This may not have been that extraordinary in James' day, but I can't imagine many 14 year olds, these days, going out on their own and earning their way while living in a boarding house. Maybe James didn't have a choice.

He appears as a 3 year old scholar in the UK 1871 Census. living at Ffirth in the town of Ysceifiog in County Flint with his parents, George and Mary KINGSBURY, his 1 year old sister, Bessie, and his 15 year old uncle, Job KINGSBURY. 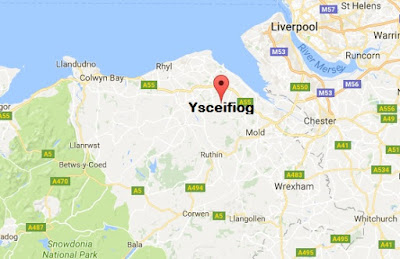 Location information from the above Census:


Family information from the above Census extract:

Ten years later, in 1881, James was 14 years of age and was now living at 6 Benyon Row, Ystradyfodwg, Glamorgan.

He was working as a Revit Assistant Boy and living as a Boarder with the following people, including three of the Morgan family and three other boarders:
Information from the 1881 Census above:

I have photos of some of the above-mentioned ancestors. 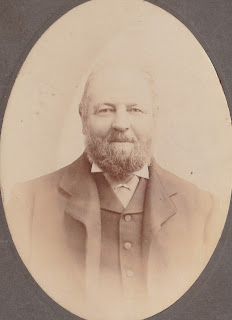 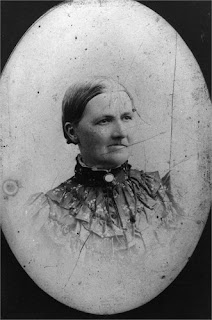 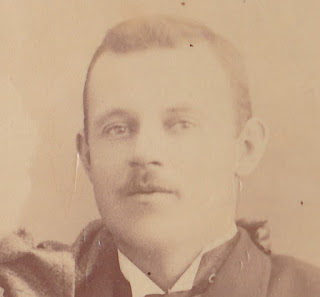 Some time in the 1880s, James boarded a boat, bound for Australia where he lived the remainder of his days, until his death on 19 June 1945 at 64 Ponyara Road, Beverly Hills (a suburb in Sydney).

Thanks to Alex  Daw for setting up this National Family History Month Blogging Challenge.
Posted by Maria at 22:00