Five Dock is a quirky name for a suburb in Sydney. As someone asked me once, "Why is it Five Dock and not Five Docks?" Who knows? It's described on Wikipedia as "a suburb in the inner west of Sydney" (Five Dock, Wikipedia, 7 April 2016).

The suburb of Five Dock is central to my family history, especially on my paternal grandparents' side of the family. "Going over to Five Dock," meant visiting my grandparents, Ellen (Nellie) and Leo NORTHCOTE. They lived most of their married life at 11A Murralong Ave, Five Dock. My father was born in the front room of this house. 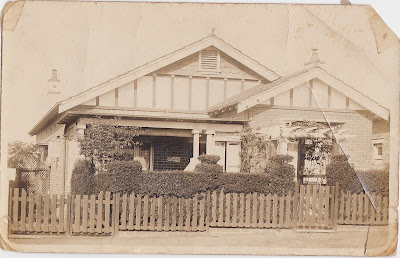 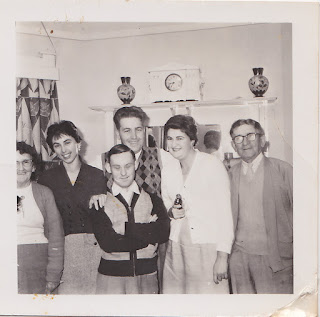 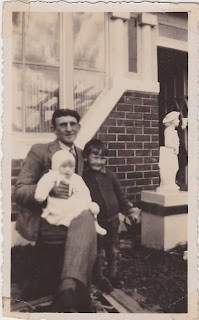 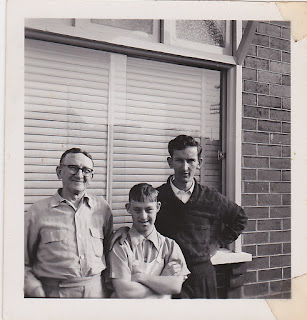 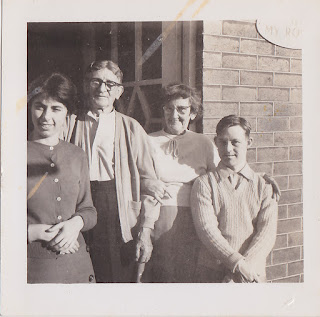 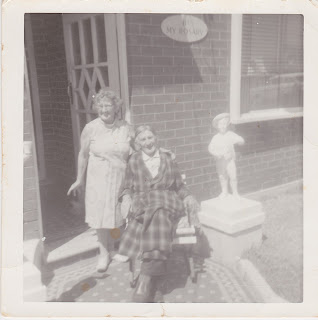 A few years ago, I was contacted by an artist who had been commissioned to create a mural about the history of Five Dock. A photograph of my grandparents and my parents was featured in the mural. 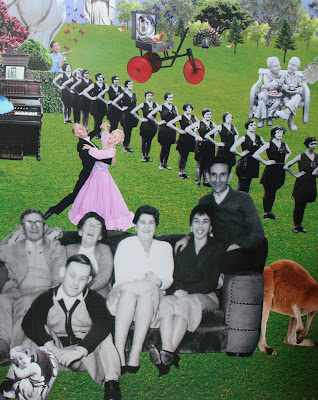