Here's the story ... decide for yourself about the "mystical moment" bit.

Once upon a time, a very curious genie (me) was asked by her thoughtful husband, "What would you like for Christmas?" She responded, "A DNA kit (or two), of course!" And so began the adventure back in December 2015. For Christmas last year, I was given two types of DNA tests:
After putting off the cheek-swab test for no particular reason at all, I finally swabbed both cheeks and sent of my saliva to somewhere in Texas to the Family Tree DNA company. Thanks to my fellow genies for their encouragement to take the step to get my DNA tested and for their information about the whole process. Special thanks to Ros Elcott for her interview with me on my Genies Down Under podcast.

Now, here are the mystical bits ... a few weeks back on the day before Mother's Day, we took my lovely Mum out for dinner. I was planning to tell Mum about the results of my mitochondrial DNA test over dinner. After all, my DNA is her DNA. However, the restaurant was too noisy, so I delayed telling her for the timebeing. After dinner we decided to find somewhere that sold ice cream or gelato. A quick search on Google found Bellingen Gelato at 688 Darling St, Rozelle, not that far from where we had dinner. So, this is where we ended up after dinner. 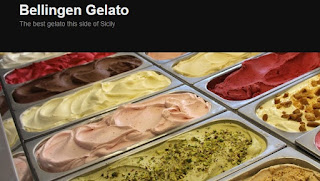 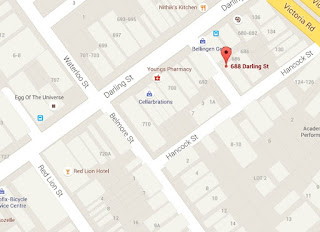 The address of this place was significant. As we stood outside the gelato shop at 688 Darling St, Rozelle, Mum and I looked up at the little windows of the place just next door, at 692 Darling St and reminded each other how this was the place where her great-grandmother/ my great-great grandmother, Catherine CARRICK (nee HIGGINS), lived with her husband, Thomas CARRICK, back in the 1890s and early 1900s (see red circles below). 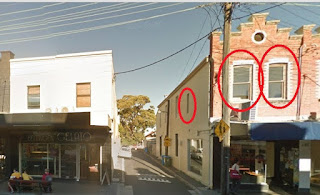 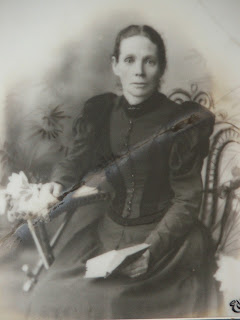 A few pieces of evidence found through my family history research place the CARRICKs at this address. 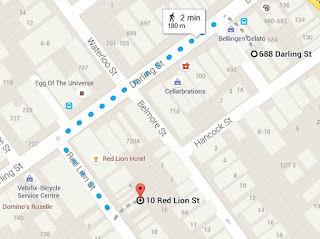 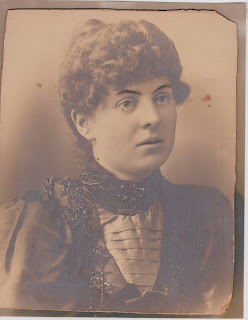 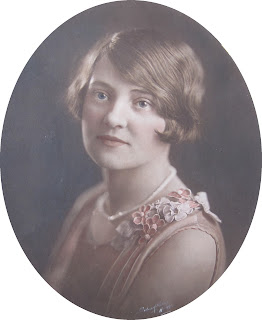 The gelato shop was full; there wasn't a spare seat in the shop. So, we sat outside on a bench and I told Mum about my/her DNA results. It was serendipitous. I was sitting with my Mum, less than 200m from where her Mum was born, and just a few steps away from the places where my great-grandmother and my great-great grandmother lived, after they migrated to Australia from Tuam, County Galway in Ireland.

Of all the places we could have ended up that night, I doubt there was a better place in all of Sydney to share my mitochondrial DNA results with my Mum. Five generations of maternal history in one little part of Sydney. 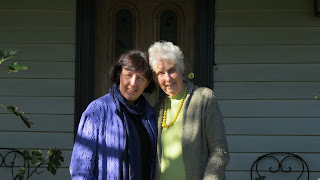 The results? Well, that's another story for another blogpost.