One of the most powerful genealogical sentences I've read in a long time: "his real family isn't his biological one" (by Julia Belluz)

"his real family isn't his biological one" (by Julia Belluz)


This is a one of the most powerful sentences I have read about genealogy in a long time. It rings so true, especially when you try to stand in the shoes of people who are adopted. Bloodlines in family history are just one part of genealogy, in my view. Who is your "real mother"? Who is your "real father"? These are seemingly simple, direct questions but they imply a lot. Talking to someone whose "real mother" or "real father" is their biological parent is only one side of a possible story. Other people have been brought up by their non-biological parents, their answers to these two simple questions may not refer to their biological parents. It's a messy, complex, emotional business.

Who are your real parents? Just that simple little question includes so many underlying assumptions. 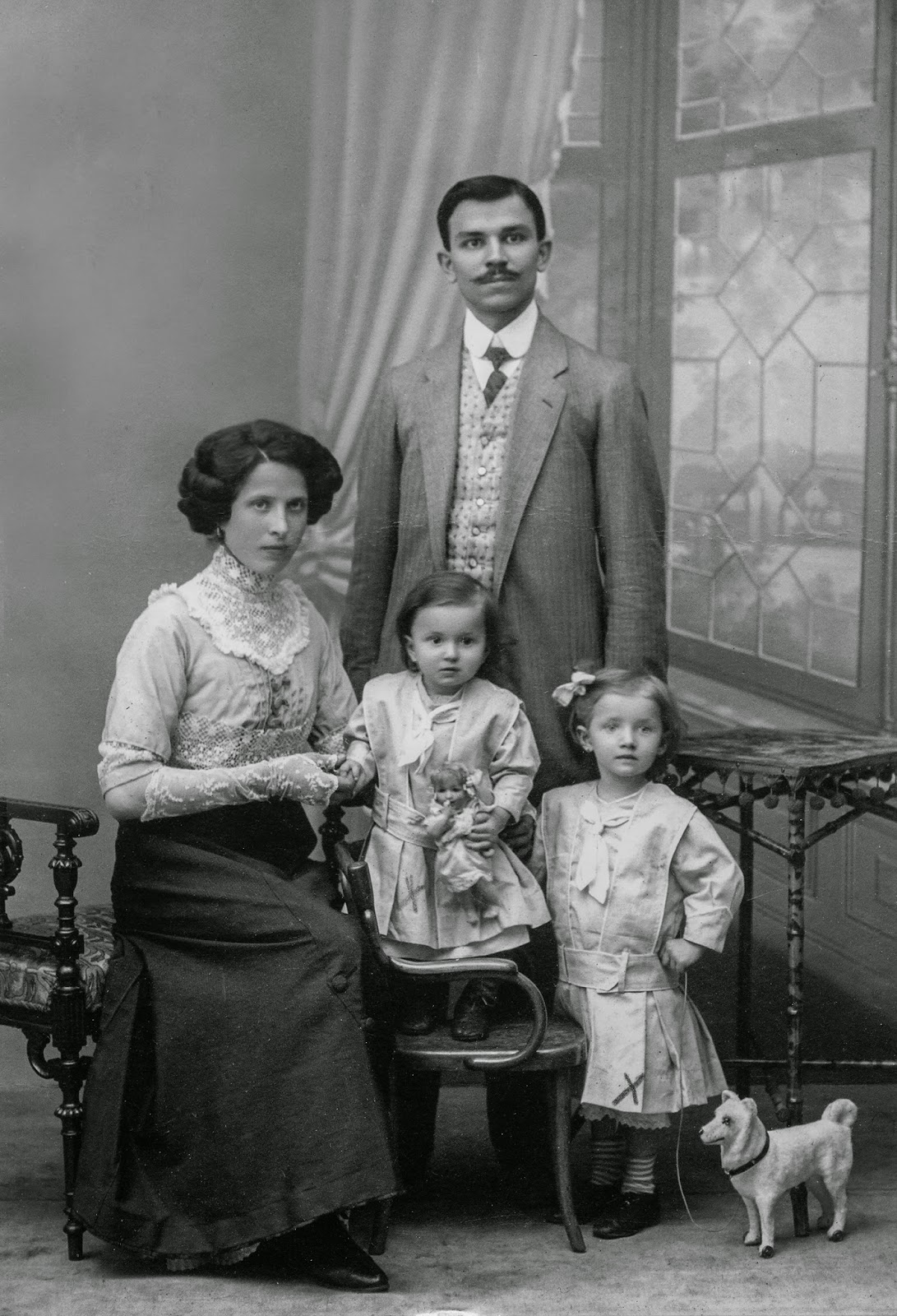 I've known quite a few people who were adopted at a young age, raised and loved by a family that is not linked to them biologically. These people have taught me a lot, especially about what not to assume. Someone's "real mother" or "real father" may well be parents who are or were their "real parents" but not their biological parents. Biological links matter to differing degrees to different people, I suppose. However, we can get into dangerous territory when a one-approach-fits-all mentality gets used. Not everyone on this planet thinks family history is just about whose blood we have in our veins.

Thanks to Pauleen Cass for sharing a story on Facebook, an article by Julia Belluz, about the possible negative impacts of seeking out information about your DNA.


Genetic testing brings families together
And sometimes tears them apart
by Julia Belluz on September 9, 2014


This article is well worth a read. It's a long article but interesting, with plenty of illustrative stories. Whoever reads this article, I imagine, will be reminded of varying issues, depending on their own life experiences. For me, it reminded me of the complexity and emotional layers involved in adoption issues. For adopted people, the complexity and emotion must be multiplied by hundreds, compared to what people who haven't been adopted think about this issue.

Comments like "you're adopted!" as an insult, are hurtful but not in the way you may think. I have witnessed many times someone or another jokingly saying "You're adopted!" to a person nearby (for all sorts of reasons). I have also witnessed the impact this has on people who are adopted, standing nearby. The comment may not have been directed at them but it can be hurtful in a secondary type of way, often unintended. It's hurtful - because the implication is often a negative one. It shouldn't be, but it often is.

I love genealogy and I love the idea of finding out more about my ancestry at any opportunity - whether the information is founded on DNA or not. I suppose if we investigate our own DNA, we are willing to be asked, "Who do you think you are?" I suppose, then, that we have to be ready to deal with finding out, "Not who I thought I was (genetically)".

One thing's for sure, genealogy is not just the research about our "bloodlines". I don't reckon it ever was.

And another thing's for sure, finding out about our DNA is not just about us.

And yet another thing's for sure, genealogy is never boring.

And one more thing ... don't you just love genealogy!

OK, I'll get off my soapbox now.

I'm still keen to "get my DNA done" one day ... how about you? What do you think about this bizo?